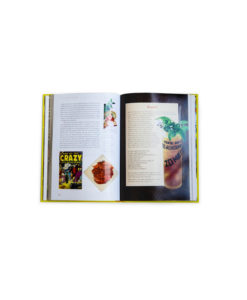 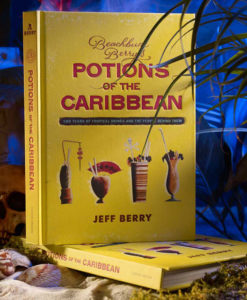 Beachbum Berrys Potions of the Caribbean

Beachbum Berrys Potions of the Caribbean

Even more delicious are the stories of the people who created, or served, or simply drank these drinks. People like William Dampier, the 17th-century “pirate of exquisite mind” who plundered native cities but collected native recipes … José “Sloppy Joe” Abeal, who became an overnight celebrity when Prohibition brought millions of thirsty Americans to his sleepy Havana saloon … Conrad Hilton, the bible-thumping tycoon who used drinking and gambling to kickstart modern Caribbean tourism … mysterious Egyptian mixologist Joe Scialom, who escaped a Cairo prison to bring a new style of cocktail to the islands … restaurateur “Trader Vic” Bergeron, whose faux-Polynesian Tiki drinks turned the West Indies into a surrogate South Pacific … and hard-drinking novelists Ernest Hemingway and Graham Greene, who hated each other almost as much as they loved frozen Daiquiris.

There are no reviews yet.

The World`s Drinks and How to Mix Them 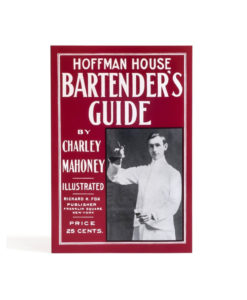 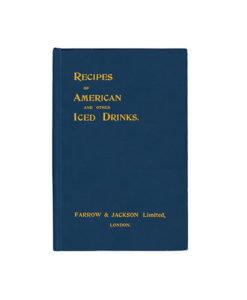 Recipes of American and Other Iced Drinks – By Charlie Paul 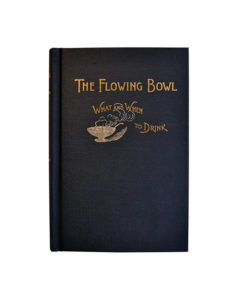 The Fine Art of Mixing Drinks – By David A. Embury 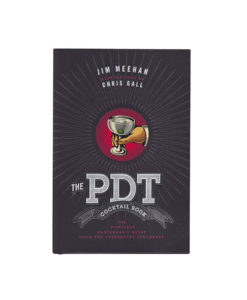